Our first HIKE for Mental Health in Puerto Rico was organized and led this month by volunteer Maria Diehl Faryna. Here is her update from the hike. 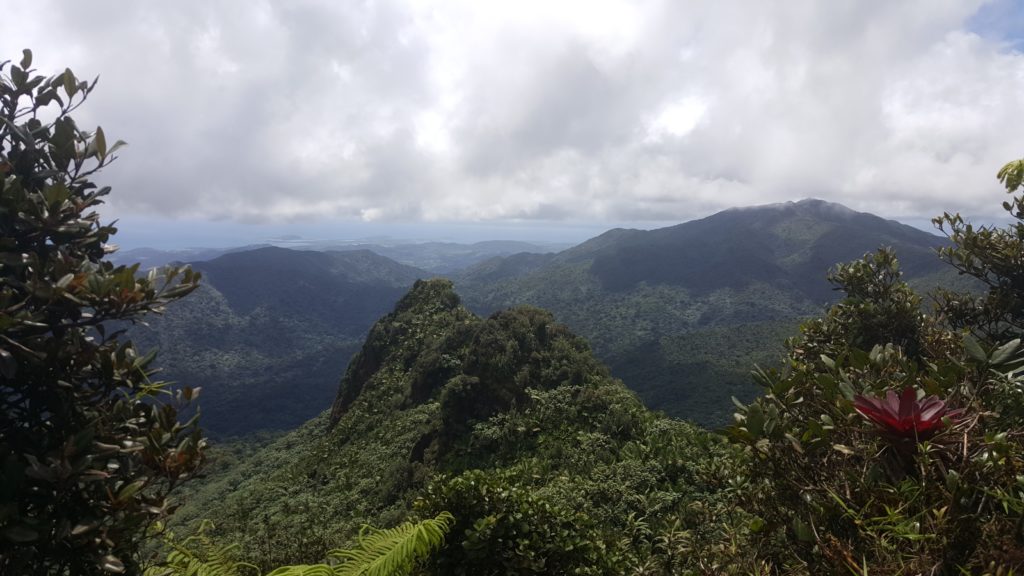 This month we embarked upon a unique adventure in Puerto Rico. While I have hiked the El Yunque trail numerous times, this time was a bit different and very special. 21 hikers met at 9 am to make our way to El Yunque peak to HIKE for Mental Health. We raised $1,250 for the organization. This is the first HIKE for Mental Health in Puerto Rico, but it certainly won’t be the last! We enjoyed perfect weather during our hike – partly cloudy, no rain, and about 85 degrees Fahrenheit. Not too bad with a little Caribbean breeze!

El Yunque is the largest nature reserve on the island at nearly 29,000 acres. It is the only tropical rainforest in US national forest system. The El Yunque rainforest can get up to 250 inches of rain each year! It is also home to the endangered Puerto Rican Parrot (Amazona vittata), the only native parrot of Puerto Rico, and to over 16 different species of Coqui frogs serenading us throughout our hike.

We began our hike with a moment of silence, dedicated first and foremost to those suffering from mental illness but also for the victims of 911, since our hike occurred on the 15th anniversary of this tragedy. With full hearts, we began our ascent to the top of El Yunque Peak.

After a couple of breaks along the way, we finally made it to the top (in less than 2 hours!). The elevation of El Yunque is 3,461ft (1,055m), and we were lucky enough to get a spectacular view of Luquillo and the eastern coast of PR as the clouds parted after reaching the top. 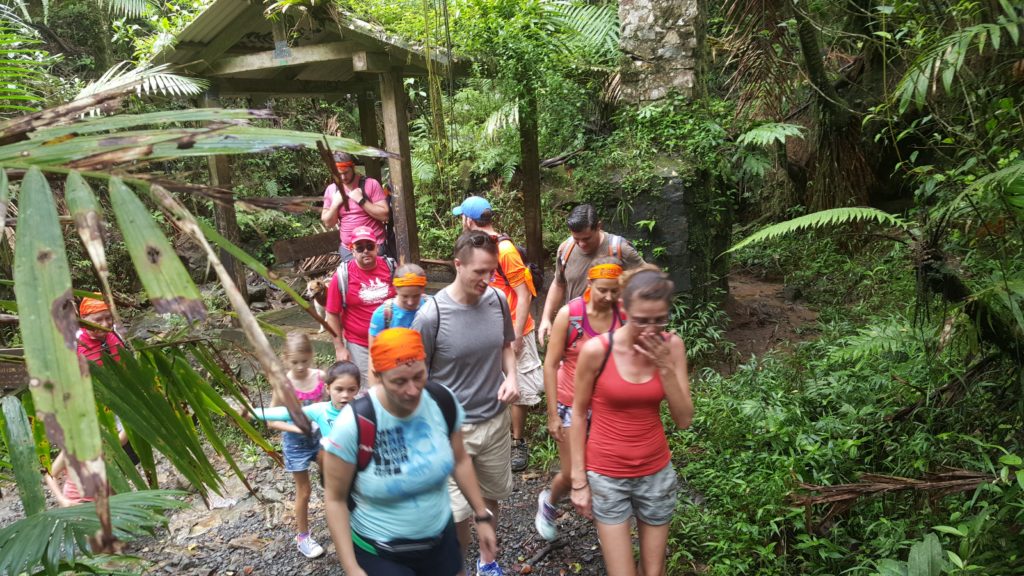 While taking a lunch break at the peak, I was able to chat with the other hikers and heard some interesting stories related to mental health. I met a nurse who was working in a psychiatric unit in her previous job, and while she loved the work, she was being mistreated by the patients. She told stories of patients beating up nurses and because patients had more rights than the nurses, they were able to get away with more trouble. She is now works at a local hospital in a different wing, but hopes to go back to working with psychiatric patients. The patients she has worked with have inspired her to learn more about mental illness and is the reason why she came on the hike.

Many hikers mentioned their memories of 911 – where they were and what they saw happening around them. One woman was near the plane crash in Pennsylvania and all the power in her small town went out, which really scared her after hearing about other plane crashes in NYC. Her parents were also working in DC that day and she feared for their lives. Since all the phone lines were down, all she could do was pick up her niece and nephew from school and stay at home while watching the news on TV. 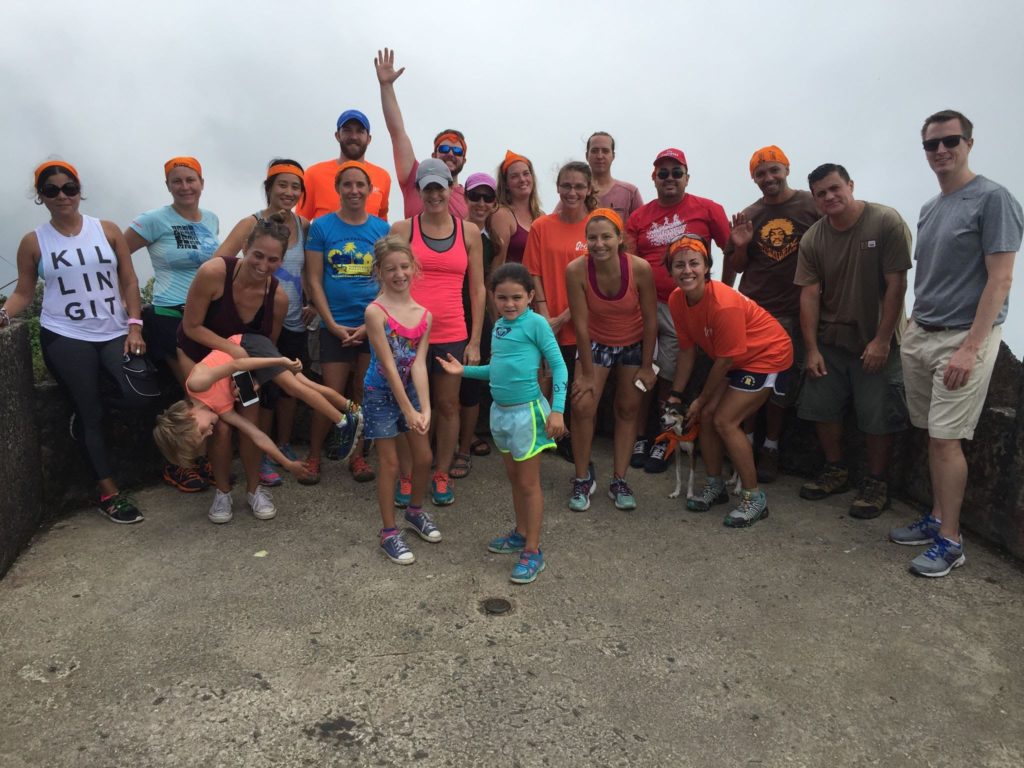 All in all, our hike was a success. Everyone enjoyed their day and felt a sense of satisfaction that they were able to spread awareness about mental health issues and donate money to the cause. They really appreciated the HFMH organization, and I can’t wait to do this again next year! Thank you, HIKE for Mental Health!

Many thanks to Maria, the hikers and their supporters for making our first HIKE for Mental Health in Puerto Rico a great success! Want to see a bunch more pictures from this stunning hike? Click here to see the great photo album that Maria created!