Braving the threat of heavy rain. nearly 100 men, women and children came out on November 7 for the 2nd Annual Pearland Veterans Day Walk in Pearland, TX. Officials from the State of Texas, Brazoria County, and the City of Pearland were among those on hand to honor our veterans and raise money for veterans programs. 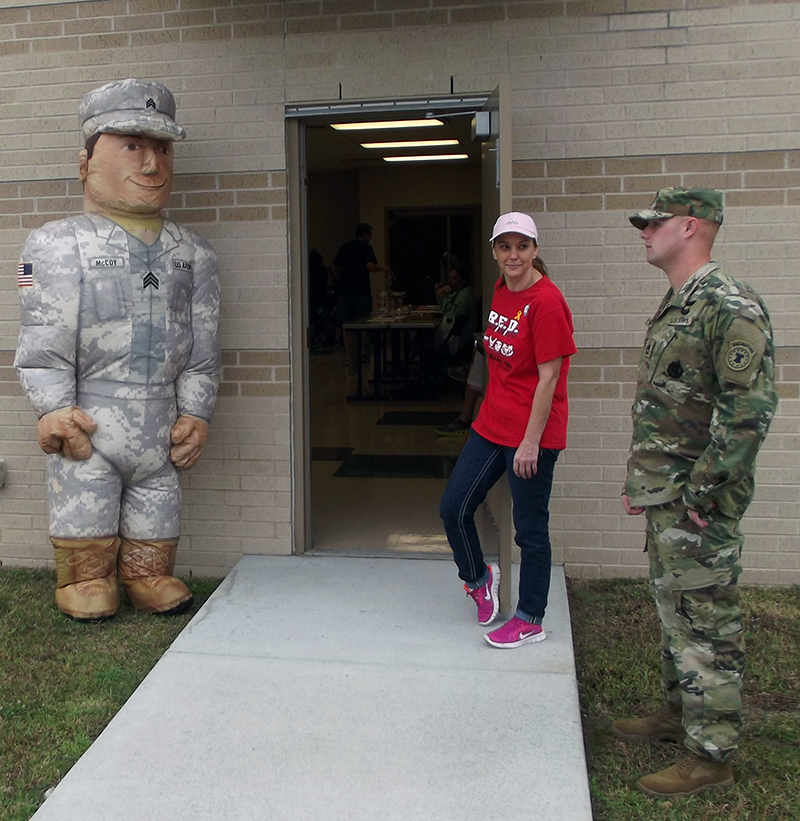 We moved the opening ceremonies inside the Pearland Recreation Center, and volunteer Danielle Tywater and recruiters from the US Army greeted walkers as they arrived. 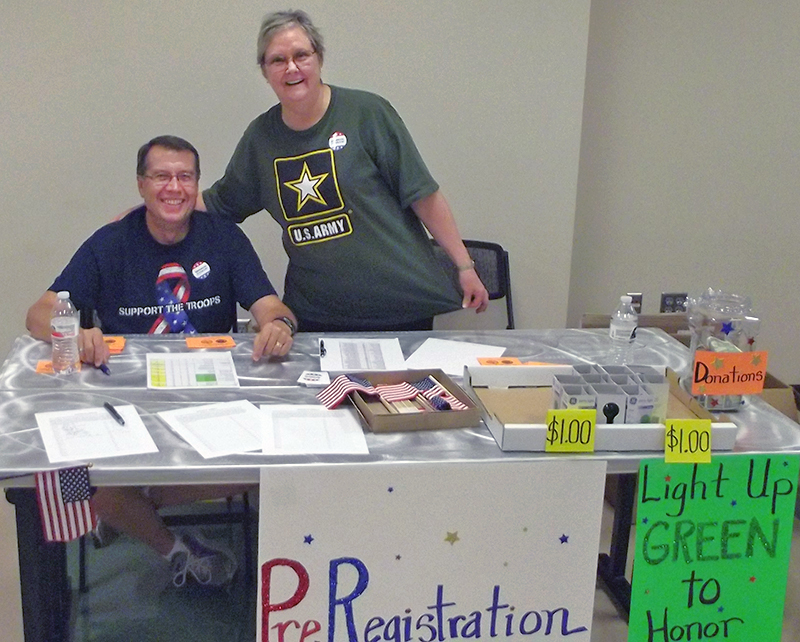 Leo Walker from HIKE for Mental Health began the opening ceremonies by thanking all the veterans for their service. He also thanked the families of the veterans, noting that, “No one serves alone.” 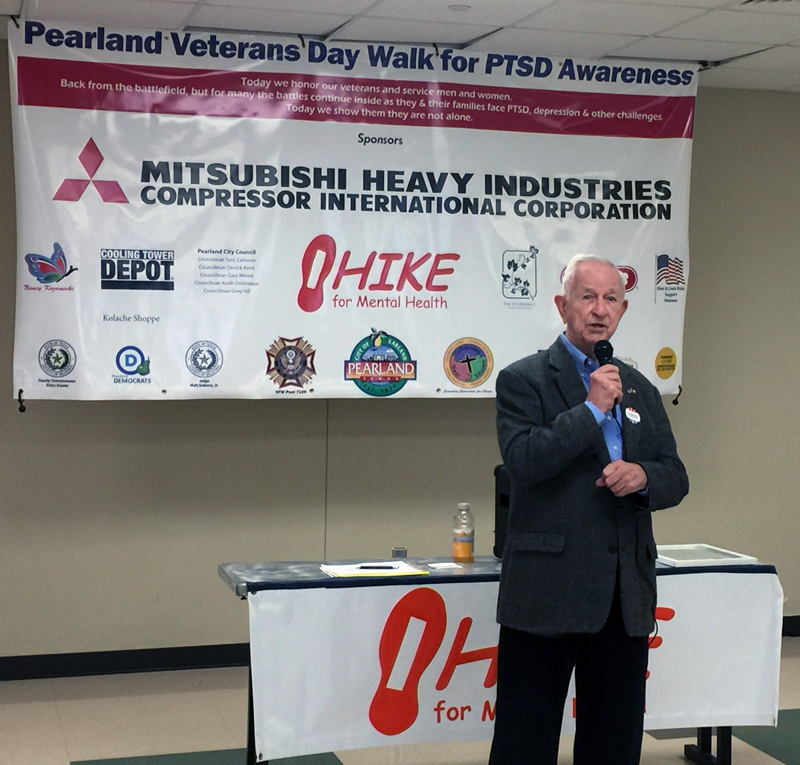 Mayor Tom Reid welcomed the walkers on behalf of the City of Pearland, which co-sponsored the event with HIKE for Mental Health, VFW Post 7109 and Counseling Connection for Change. 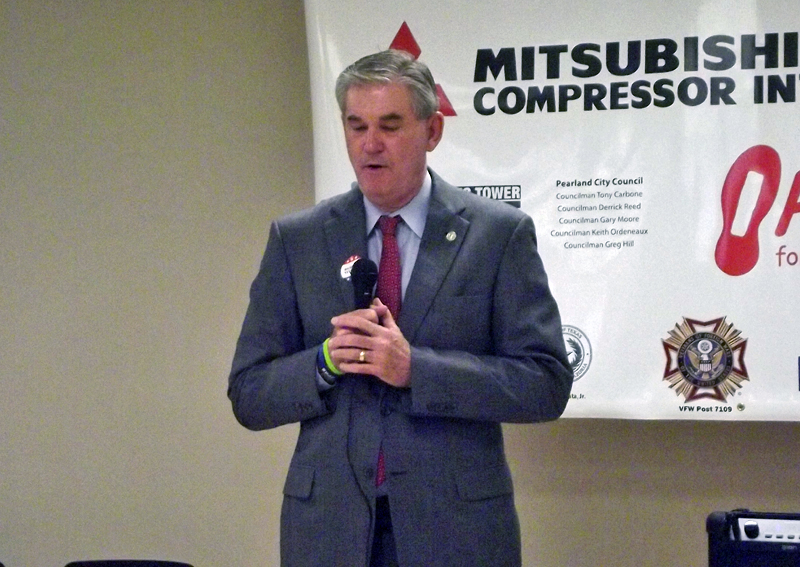 State Representative Ed Thompson led the invocation. He also read a Resolution passed by the State of Texas commemorating the Walk. The Resolution was sponsored by Rep. Thompson, Senator Larry Taylor and Representative Greg Bonnen. 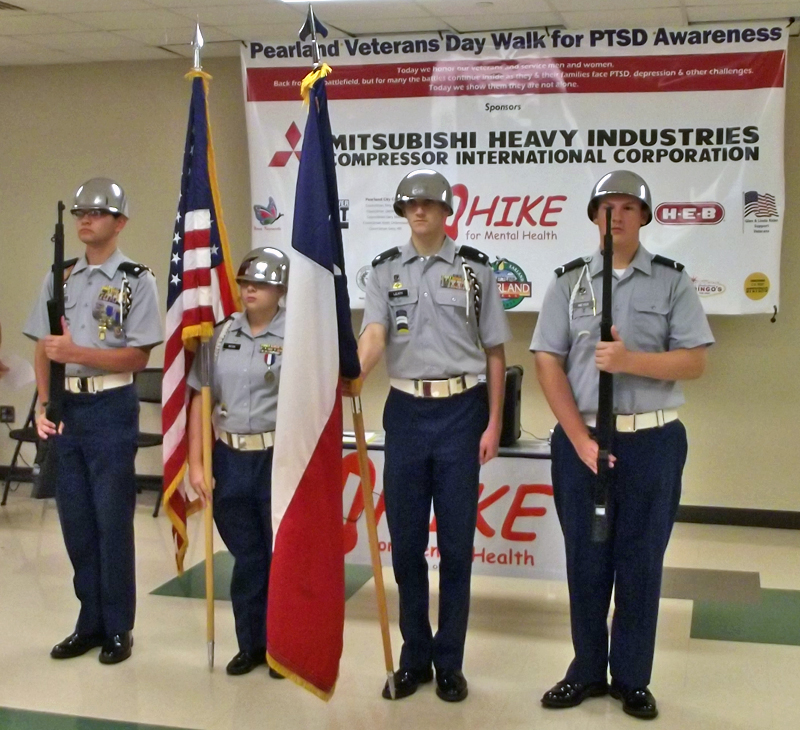 The Junior ROTC from Pearland High School, under the direction of Sergeant Major Bruce Grant, presented the colors, and Leo led the group in the Pledge of Allegiance and the National Anthem. 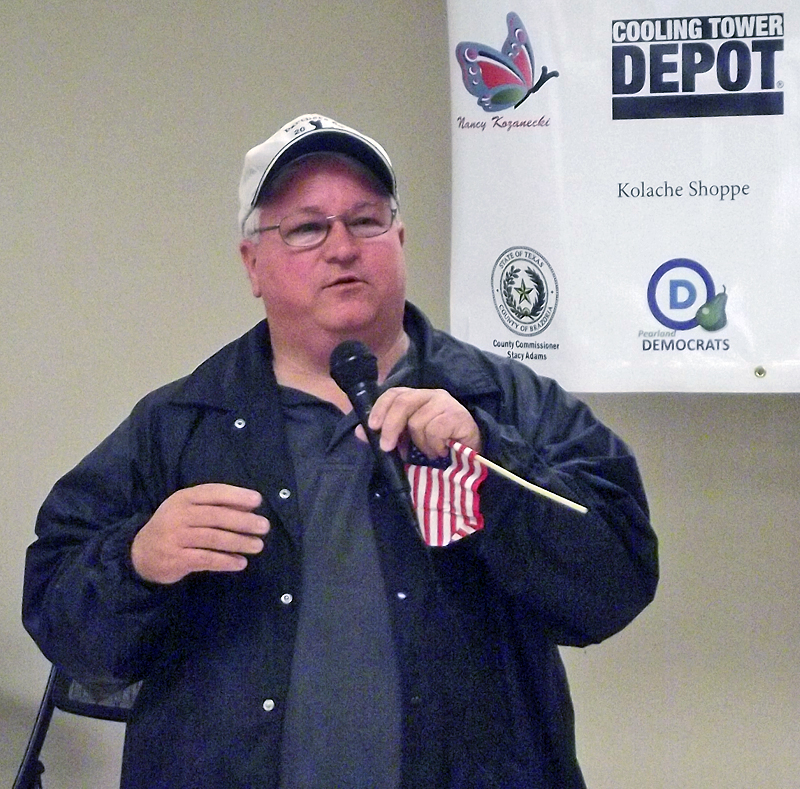 All the walkers received a commemorative Finishers Medal at the finish line. 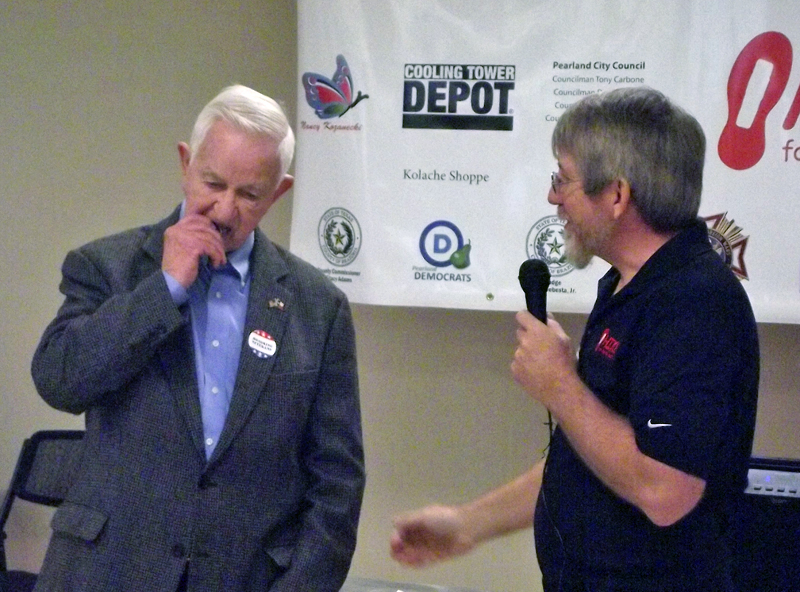 Before the walk Leo presented the medal to Mayor Reid, who elicited laughs from the crowd by testing its authenticity. 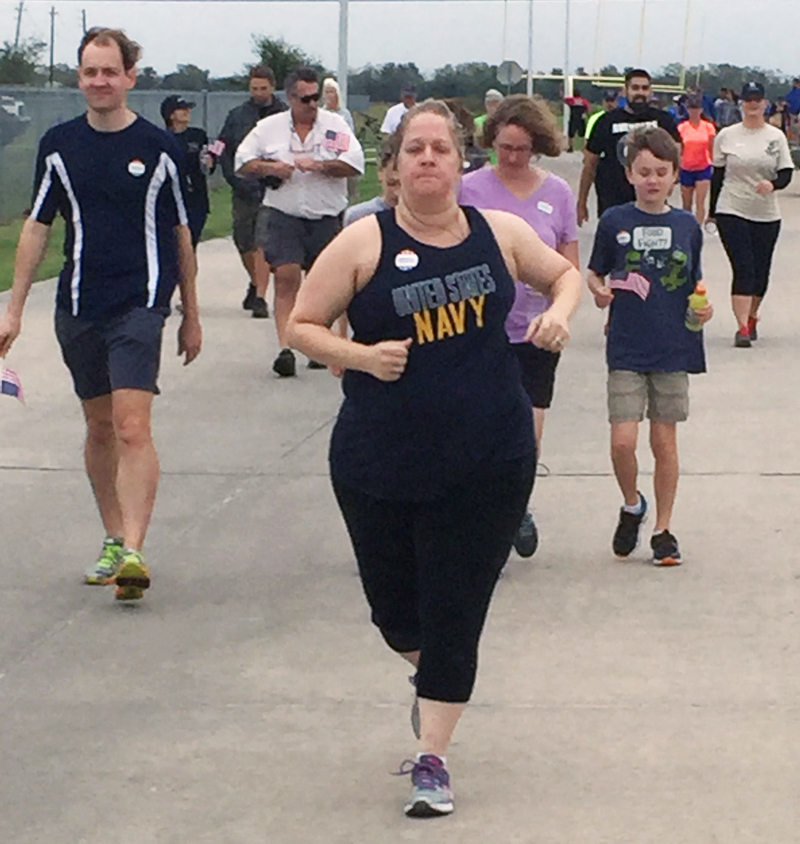 After the opening ceremonies, the walkers moved outside and the walk began. Despite threatening clouds throughout, the rain held off and walkers completed the 2.5 mile course in about 90 minutes. For those walkers desiring a shorter option, Linda led a walk on the indoor track.

After the walk, many walkers made the short trip to VFW Post 7109’s BBQ Cookoff for a BBQ lunch.

With the generous support of our event sponsors, the walkers and on-site donations, we raised nearly $8,000. The net proceeds from the walk will

Special thanks for Ronald D. Meyer, Sr., proud father of one of the cadets who provided the color guard for the walk, for providing most of the photos for this post. 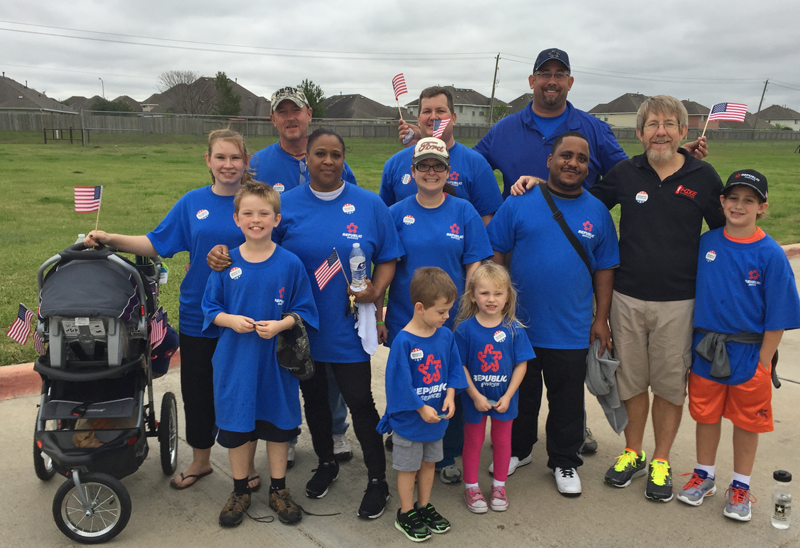 Operations Manager Matthew Montagna and his team from Republic Services came out in force, with t-shirts they made just for the walk, to honor our veterans.

Also wearing t-shirts especially made for the walk were family and friends of Marine Lance Cpl. Christopher M. McCrackin, who was killed in Operation Iraqi Freedom 10 years to the month prior to the date of the walk. We are honored they selected our walk to honor Chris’s memory. 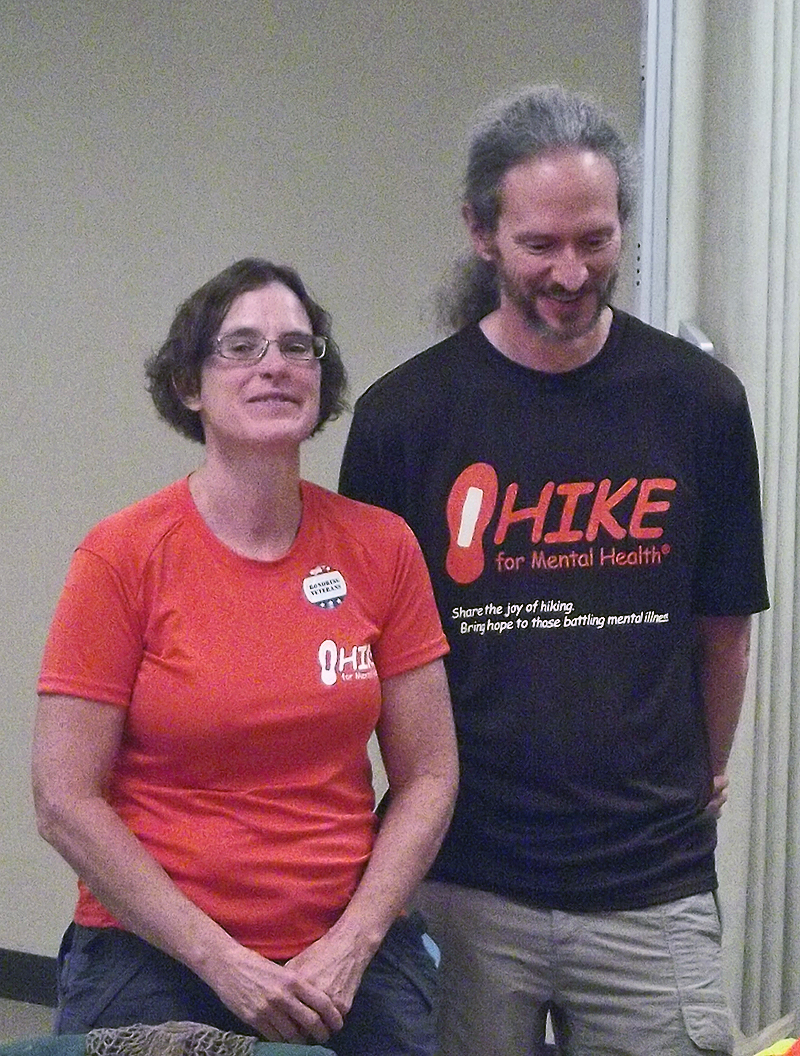 HIKE for Mental Health director and veteran Diana Pease, along with her fiance Paul Huffman, journeyed from Maine to participate in the walk. 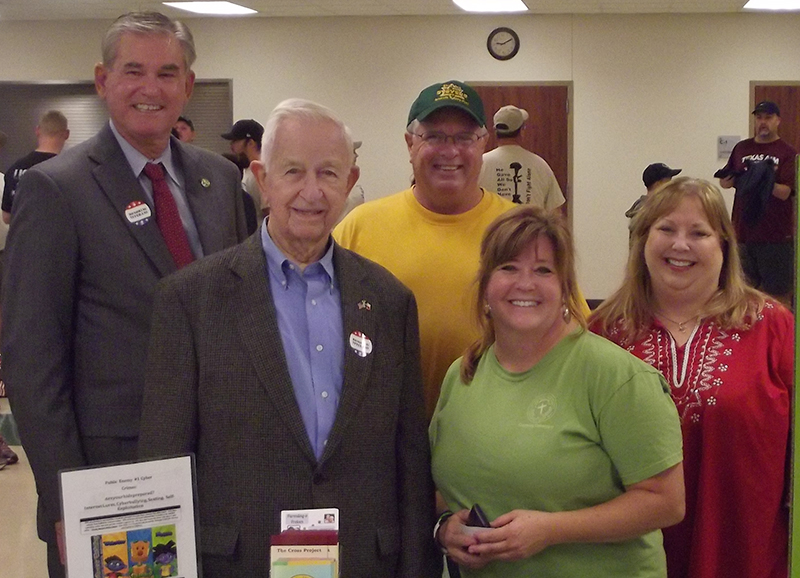 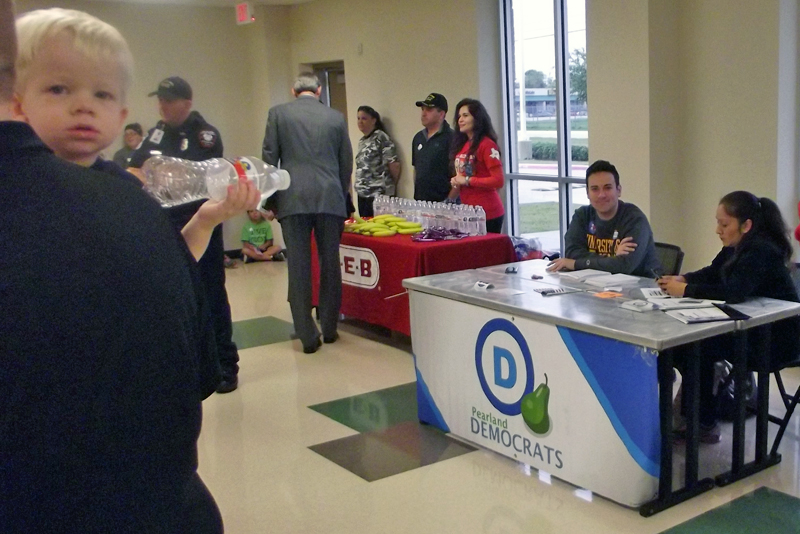 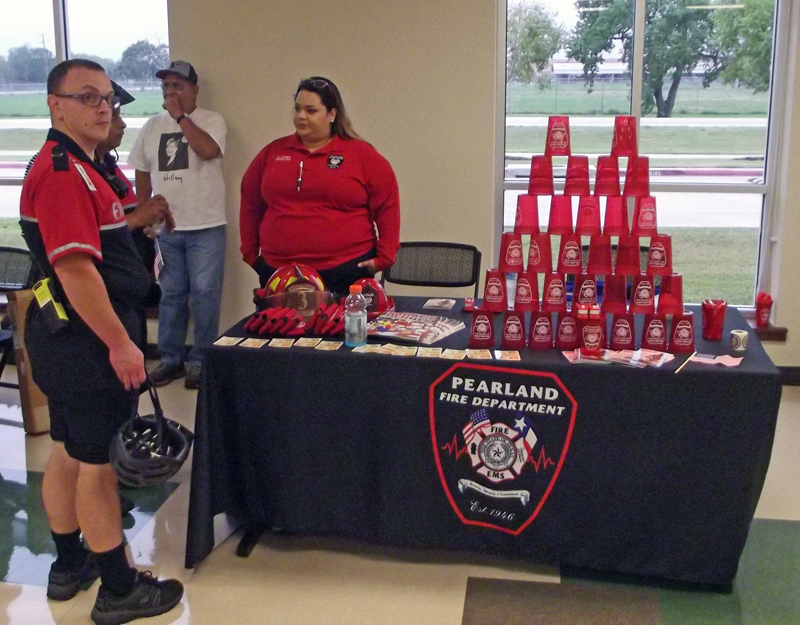 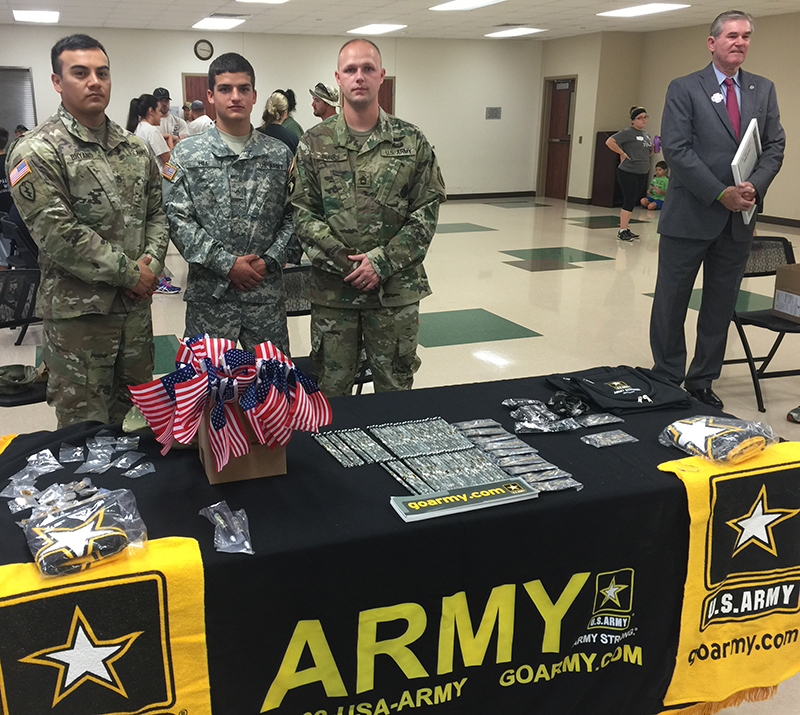 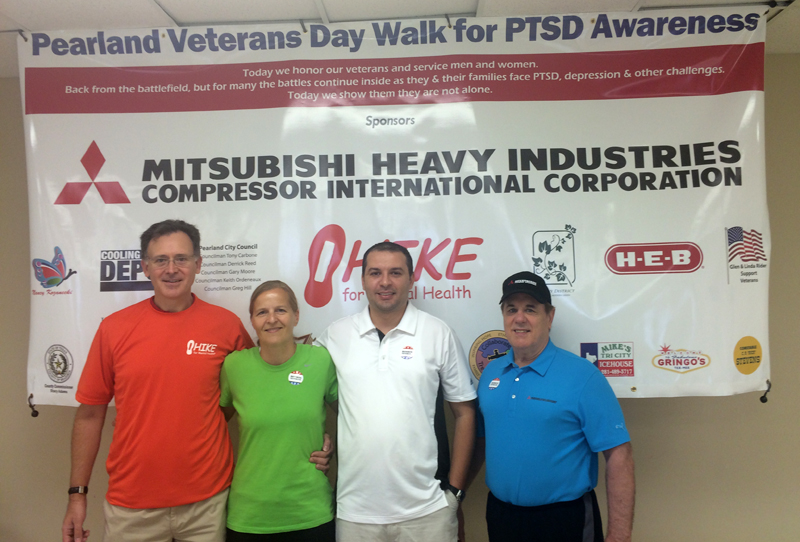